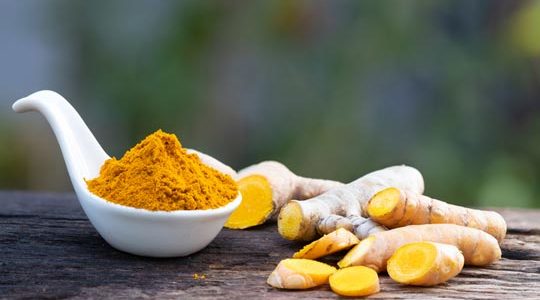 What the only thing worse than having cancer? The way the mainstream treats it.

They’re expensive, toxic, and in most cases… USELESS.

Personally, I like to load up on natural cancer-fighters that help make sure I never have to suffer through cancer (or its treatments).

There’s one powerful spice that has more than 1,500 studies showing its value in combatting cancer.

You’ve heard of its powers before, but probably only in the context of its benefits against pain.

But wait ‘til you see what it can do to cancer cells.

I hope that by now you’re utilizing the pain-relieving power of curcumin—the active component of the spice turmeric.

Curcumin is proven to be JUST AS EFFECTIVE as painkillers like ibuprofen and acetaminophen at relieving bone and muscle pain.

It can even reduce the pain and inflammation caused by arthritis.

But there’s so much more to this turmeric compound.

And today I’m going to talk about one of the most exciting benefits… its actions against cancer.

And according to the American Cancer Society, curcumin interferes with numerous molecular pathways involved in the development, growth, and spread of cancer cells.

The organization also revealed that curcumin can kill and slow the growth of cancer cells in vitro—and studies on lab animals have shown its ability to slow cancer growth and reduce the size of tumors in lab animals.

And one human study showed that smokers who took 4 grams of curcumin per day had fewer abnormal crypt foci, the precursor to colon cancer.

So how does curcumin do it?

Curcumin stops the activity of a compound called STAT3, which provides the initial “sparks” that eventually light the cancer “fire.”

It does this by activating a protein inhibitor called PIAS3.

But regardless of HOW it works, the fact that so many studies show curcumin’s anti-cancer actions—not to mention that even mainstream medicine acknowledges its anti-cancer actions—tells me that this is one super nutrient that deserves a permanent place in my supplement arsenal.

I hope it has a place in yours, too.