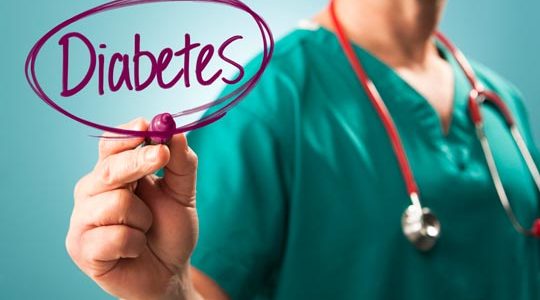 Living with type 2 diabetes boils down to one thing:

Having to watch EVERYTHING you put in your mouth.

Because any number of things could send your blood sugar through the roof.

You’ve probably tried all sorts of things to get it under control, random fad diets, carb-cutting, diet drinks, and sugar-free treats.

But there’s one forbidden drink you DON’T have to say goodbye to… because it actually REVERSES diabetes.

Scientists from Southeast University analyzed ten studies that looked at the relationship between alcohol consumption and type 2 diabetes.

A total of 575 participants were involved in their review. And what they found will probably surprise you…

You see, your body is naturally supposed to make insulin. This is what regulates the glucose — sugars — in your body. And your body’s ability to produce insulin in response to the glucose in your system is glucose metabolism.

But if you’re diabetic, your system is a little glitchy when it comes to insulin.

When your glucose levels SPIKE your pancreas kicks into overdrive trying desperately to make insulin.

But the good news is…a beer a day can help STABILIZE your glucose levels.

Which LOWERS your insulin levels — giving your pancreas a chance to breathe.

They also found that drinking alcohol was linked to lower levels of triglycerides (a common fat found in food).

High levels of triglycerides is common for type 2 diabetics. This is EXTREMELY dangerous because it increases your risk for heart disease.

But “light to moderate drinking” — such as a 6-ounce glass of wine or a 12 to 16 ounce beer — can keep your triglycerides from climbing.

Even better — it kept both “good” and “bad” cholesterol the same. Having a balance of the two is especially important if you are diabetic.

This doesn’t mean you should go hog-wild partying trying to relive the good ol’ days.

Many alcohols actually have a high percentage of sugars, so if you drink too much, you could have the opposite effect and have your sugars bouncing off the walls.

But it DOES mean that you can still enjoy a glass with your favorite meal instead of ditching it altogether.

So tonight, raise your glass to controlling your diabetes!