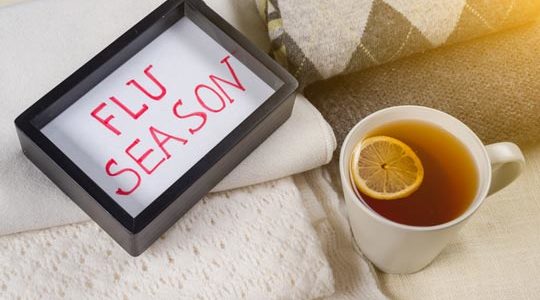 Your mainstream doc tells you it’s one of the best ways to kill germs and keep yourself from getting struck down with a bed-binding sickness.

And with flu season right around the corner, you might be tempted to lather up even more.

But research shows that when it comes to fighting the flu virus…hand sanitizer DOESN’T WORK.

So before you squeeze some into your palm, you should know there’s a better influenza KILLER out there.

And it works in as little as 30 seconds.

Researchers rounded up volunteers and put flu-infected mucus on their hands. After TWO MINUTES of rubbing in hand sanitized the virus was still alive!

In fact, it took a total of FOUR MINUTES of rubbing it around their hands before the virus was squashed.

But washing their hands with warm water and soap KILLED the flu virus in 30 SECONDS.

But nearly all sanitizers contain alcohol which is an antiseptic. Meaning, it can kill viruses — but only under the right conditions.

In another laboratory test, researchers took mucus from several flu-infected patients and examined the effect the alcohol sanitizer had on the virus.

And they found that it was practically useless.

Whereas hand-washing DESTROYS the flu virus in just SECONDS.

But the problem is, 95% of us DON’T wash our hands properly!

Researchers from Michigan State University found that only 5% of people wash their hands enough to kill infectious germs.

So this flu season (unless the idea of rubbing hand sanitizer in for an agonizing four minutes sounds appealing to you) start with washing your hands the right way:

Start off by wetting your hands with clean water and apply soap.

Then make a lather by rubbing your hands together.

Don’t forget to scrub the backs of your hands, between your fingers, and under your nails. Do this for 30 seconds and then rinse and dry.

And repeat the next time you wash!