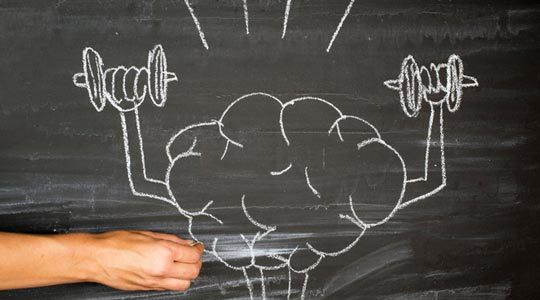 A Few Sips of This BOOSTS Your Brain Power

We all know that things tend to slow down as you get older.

It takes a little longer for you to get out of your chair. When the doorbell rings your pace isn’t as quick as it used to be.

So when your mind starts feeling sluggish and your thoughts aren’t as clear as they were years ago… you might think it’s just another grim reality of getting older.

But it doesn’t have to be this way.

Because just by taking a few sips of this drink… you can BOOST your brain power and PROTECT your mind from “old age sluggishness.”

The National University of Singapore studied 36 adults aged 60 or older. They first asked them about their tea (black, green or oolong) and coffee intake.

Then researchers followed up with cognitive tests and MRI scans.

And after they looked at all the data, they found something surprising…

Those who drank TEA at least four times a week had BETTER connectivity in their brains.

You see, there are signals or “messages” constantly being sent out across different regions of your brain. Over time, these messages aren’t as crystal clear…and might even be misread.

But tea STOPS this from happening.

Not only that, but they found that regularly drinking “a cuppa” PROTECTS YOUR BRAIN from the slowdown that comes with age.

Lead researcher, Dr. Lei said that there are bioactive compounds found in both green and black teas that improve your memory.

Making it a great supporter in the fight against diseases like Alzheimer’s and dementia.

Tea has a long history — it’s consumption dating back as far as 2,700 BC in China.

It’s popular all across the world, but against other popular beverages like soda and coffee, it’s not a common go-to beverage.

So if you don’t find yourself pouring a cup regularly, consider adding tea, hot or cold, to your daily routine.

You can start your day by seeping some green or black tea, it’s a simple lifestyle choice that can keep your brain young.