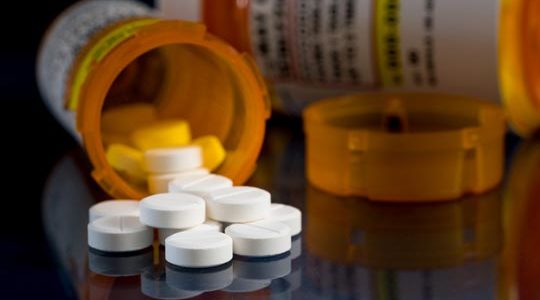 The 6 Most Dangerous Drugs For Seniors

I’ve said it before, and I’ll say it again:

Big Pharma isn’t looking to cure you—they’re looking for a customer for life.

That’s why drug side effects aren’t a big deal to them. For most people, the side effects don’t stop you from taking the drug… they just increase your likelihood of taking ANOTHER drug to deal with the effects.

Now a recent study reveals six classes of drugs that can ultimately increase your risk of intestinal problems, depression, and more.

And countless seniors are taking them.

The importance of having lots of good, healthy gut bacteria has been in the health spotlight in recent years.

More than 70% of your immune system is located in your gut, and the composition of the trillions of bugs that live there is a key part of making sure it’s running at peak capacity.

On the other hand, too many bad bacteria—or not enough bacterial diversity—can cause diseases like depression and obesity.

Your diet plays a major role in the health of your microbiome—but even the perfect diet can’t override the gut-destroying effects by some of Big Pharma’s top prescription drugs.

Researchers recently evaluated the impact of 41 common types of prescription drugs on the gut microbiome by analyzing fecal samples of people taking the drugs, vs. those not taking the drugs.

It turns out that 18 common drug categories impacted the bacterial composition of the gut microbiome.

The four categories of drugs that did the most damage were…

And oral steroids were associated with an increase in bacteria that can contribute to weight gain and obesity.

This is yet ANOTHER reason to use pharmaceutical drugs as a last resort—not as a cure-all for whatever ails you.