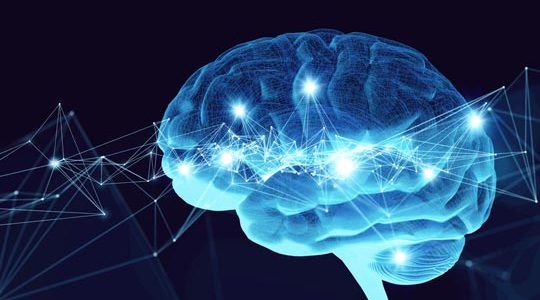 People will try all sorts of gimmicks to boost their brain function.

From doing crosswords every day to learning a new language.

But you don’t have to spend years learning Italian to keep your brain young.

In fact, you could get a HUGE boost to your cognition and your memory in just 20 minutes.

I’ll show you how.

Everyone knows that exercise is good for your health—especially heart health.

But did you know it can do wonders for your brain as well?

And you don’t have to hit the gym for an hour a day, five days a week to get the benefits.

In fact, you don’t even have to go three days a week.

According to a study funded by the National Institutes on Aging, exercising for just 20 MINUTES – just ONCE – can improve your cognitive function and your working memory.

For the study, 34 people between 60-80 years old rode a stationary bike for 20 minutes. They underwent brain scans and memory tests before and after their 20-minute exercise session.

The brain scan taken immediately after the exercise session showed that there was an increase in the connectivity between two regions of the brain involved with memory and cognition.

Here’s the really interesting part… the single exercise session was just as effective as working out for 50 minutes, three days a week for three months!

But there is a catch. The improvements in cognition and memory were only temporary.